Turn on the Power

Back in stock with a new layout

Back in stock, now on white cassette with a newly designed sleeve in dark mode.

Swedish heavy metal legends Mindless Sinner need no further introduction. This is an official re-release of the band’s groundbreaking debut album, recorded in 1984 and released in 1986.  Second edition limited to 300 copies on white tape.

Released in conspiracy with Turborock Productions, who has designed the incredible layout of this release. 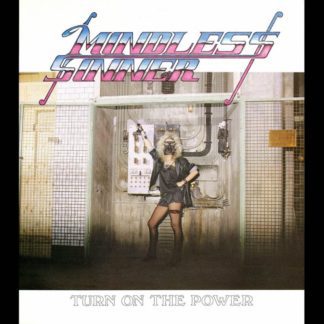