Back in stock in a new edition on gold tape and with gold-foiled cover! 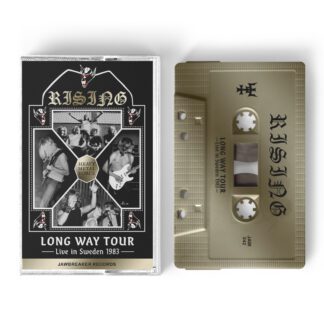