View cart “Armory – The Search (CD)” has been added to your cart.
Sale!

Available on cassette for the first time ever!

Swedish heavy metal legends Mindless Sinner need no further introduction. This is an official re-release of the band’s groundbreaking debut EP from 1983.  Limited to 100 copies on yellow tape and 200 copies on red tape. Never released on cassette before.

There are no reviews yet. 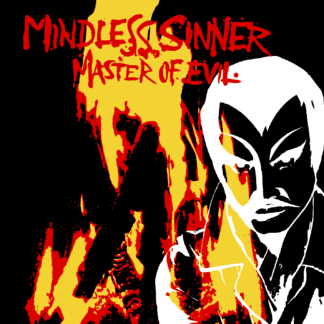