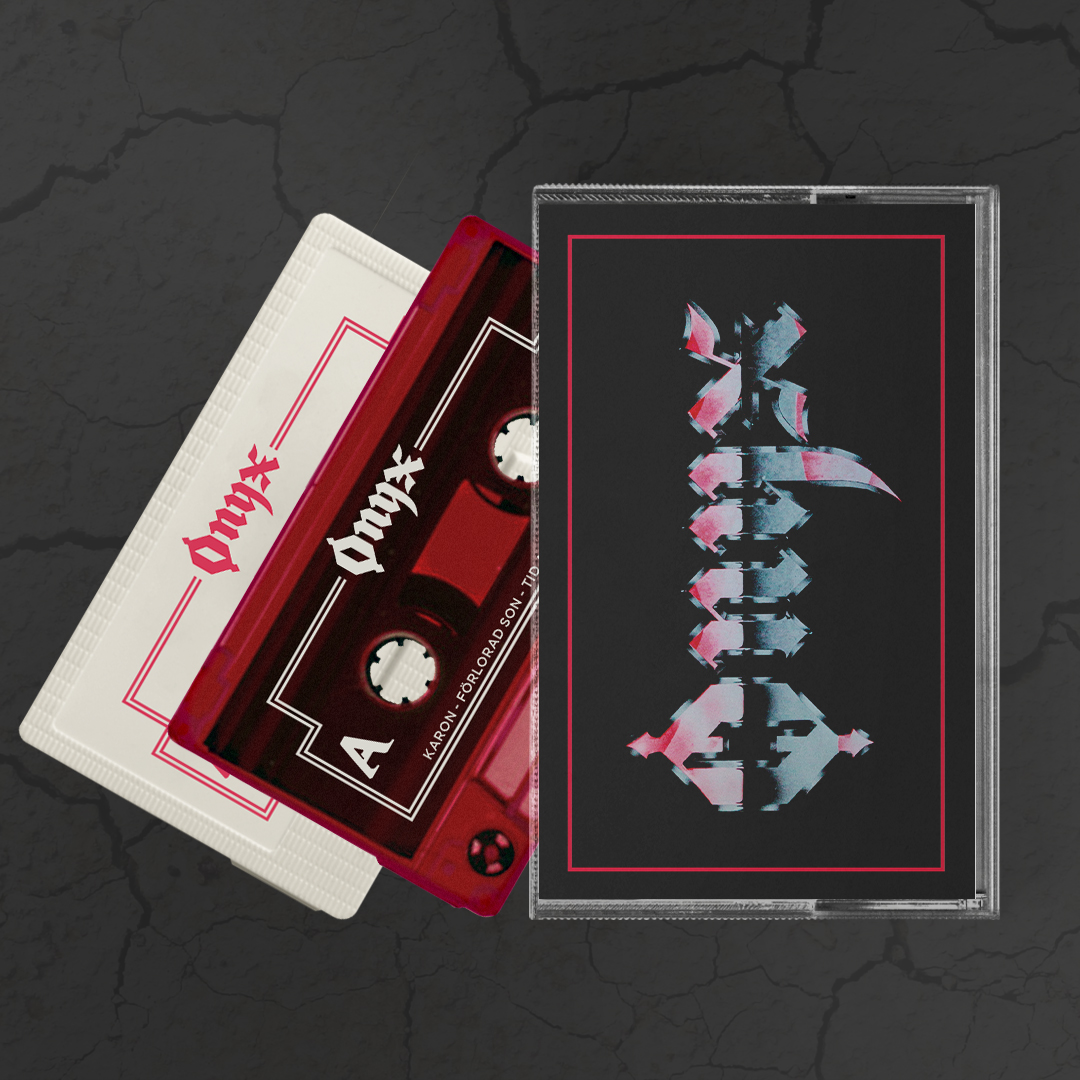 Onyx was a short-lived but highly influential Swedish heavy metal band active in the early 80’s. Onyx had a sound that remains quite unique still to this day, with short but extremely well-written songs, and they were also one of the first metal bands in Sweden to pen lyrics in their native tongue.

The new tape release from Jawbreaker Records contains all four tracks from the 1982 single as well as another four songs from the 1983 demo. The original Onyx single is today a highly sought after collector’s item and these songs have never before been published on cassette. The 1983 demo tape is even harder to find as not many were made. After said demo failed to attract the attention of any record label, the band unfortunately faded into obscurity and never recorded any more material.

Released in conspiracy with Turborock Productions, who have designed the incredible layout of this release. 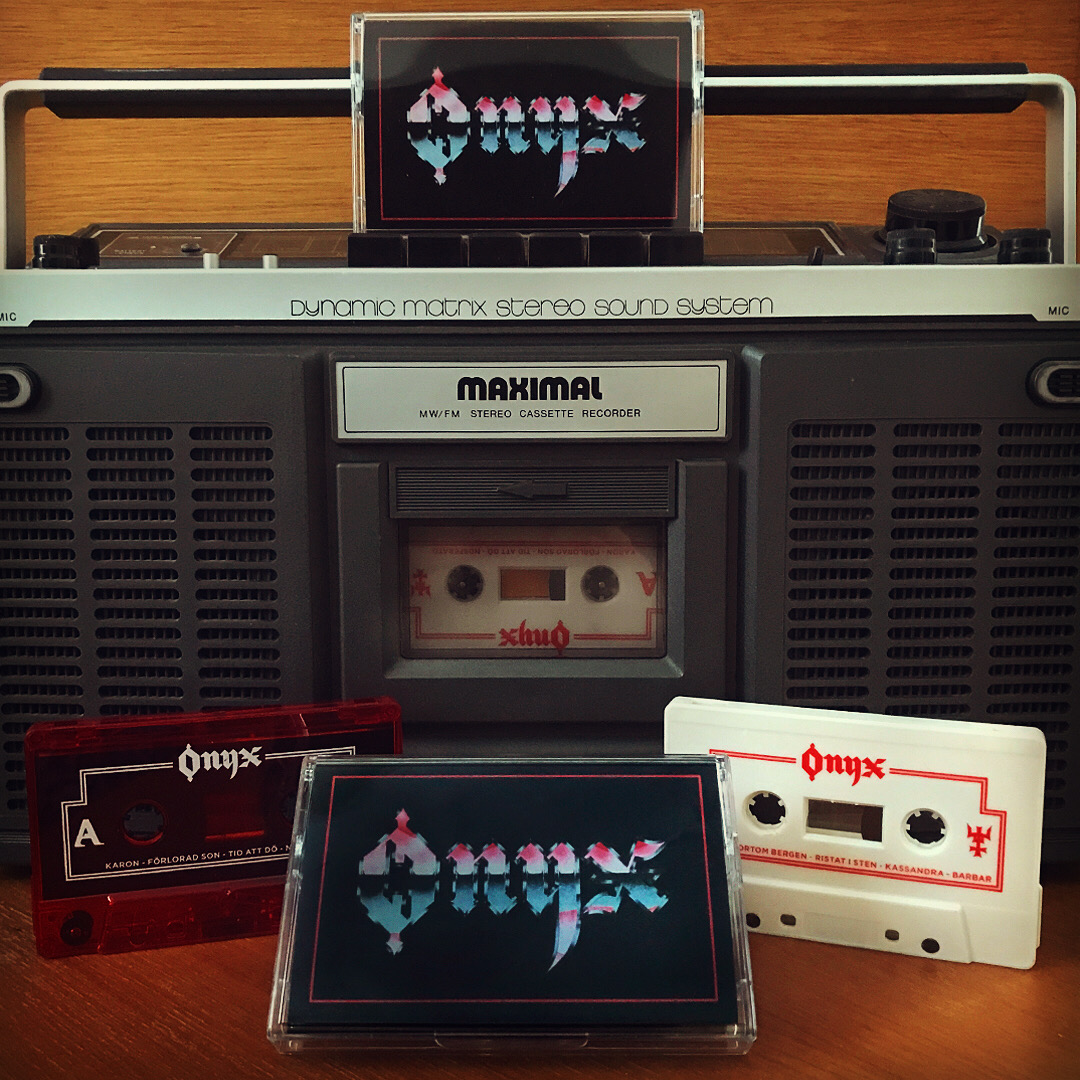