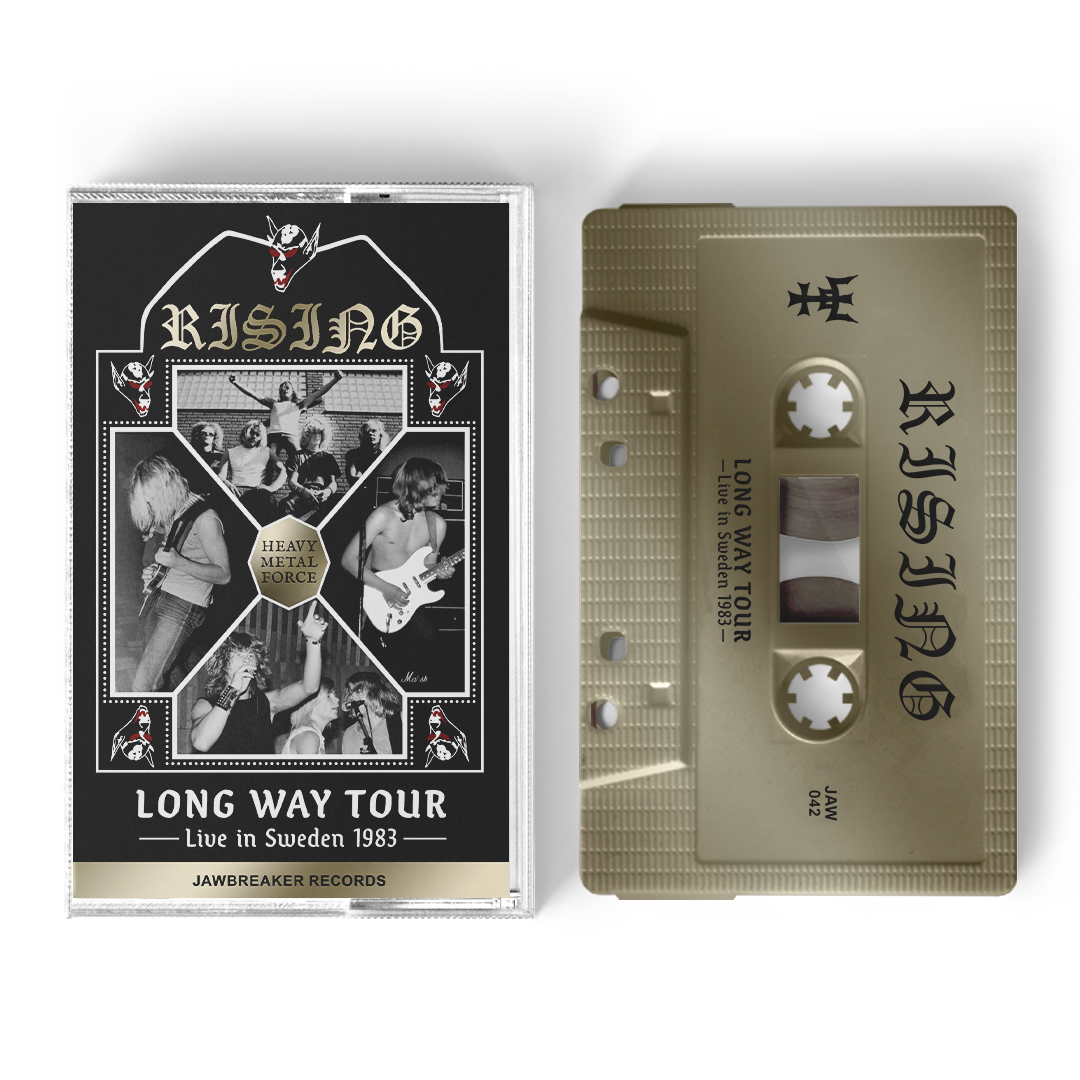 Back in a new edition on gold tape and with gold-foiled cover! 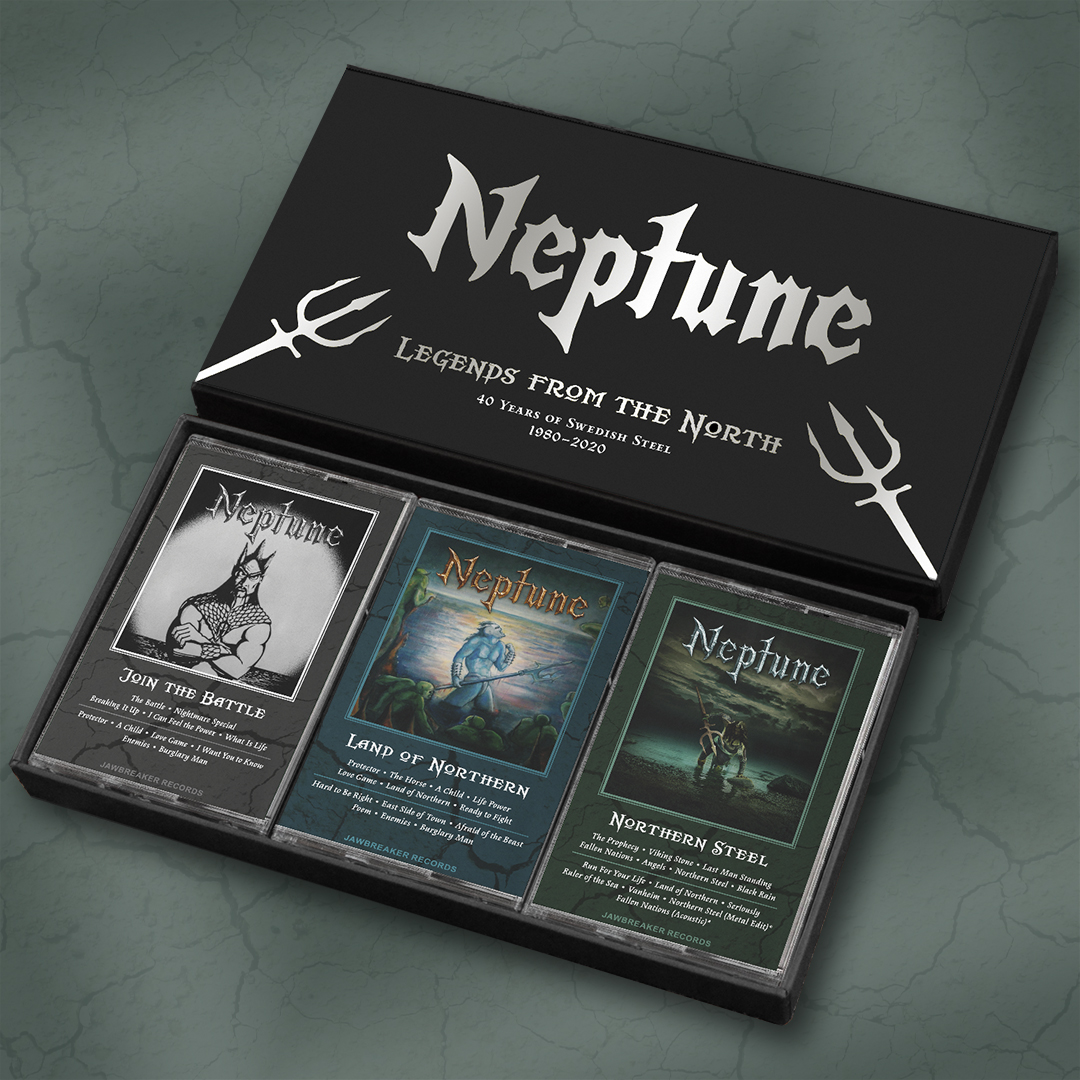 Available to a discounted price during pre-order. The box is limited to 200 copies, so act fast! 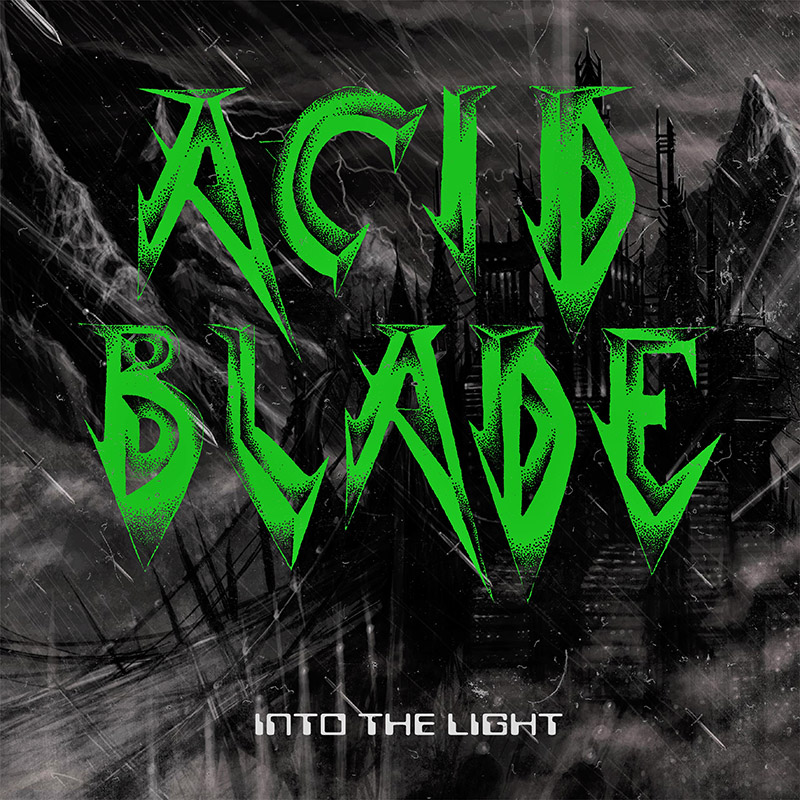 Jawbreaker Records are proud to announce the upcoming release of Power Dive, the first full-length album by Acid Blade.

Acid Blade is a powerful Heavy Metal outfit from Dresden, Germany, risen out of the ashes of the previous project Angel Blade. While the demo released under that name got great reviews, listeners should not just expect “Angel Blade II”. Instead, this is a much heavier and more dynamic band, with influences ranging from 70s Hard Rock and NWOBHM to US Metal, Thrash, and Punk. While mashing together different styles, Acid Blade’s sound remains raw and honest, which paired with the characteristic and versatile voice of frontman Klay Mensana will not disappoint any fan of their former work.

Listen to Into the Light, the first single track from the album here:

The album will be released on LP and cassette formats and contains 8 musically and lyrically versatile songs, with lyrics concerning inner conflict, personal issues, the cruelty of war, tomb raiding – and of course extraterrestrials – but more often than not with a twist and lots of hidden layers of meaning to discover. The digital and tape versions will be released on the 12th August, following the release of a second single and the reveal of the full cover artwork in the coming weeks. The LP version will follow later this year.

Acid Blade is not reinventing the wheel but is consequently continuing to turn it. This is Heavy fucking Metal as it should be! 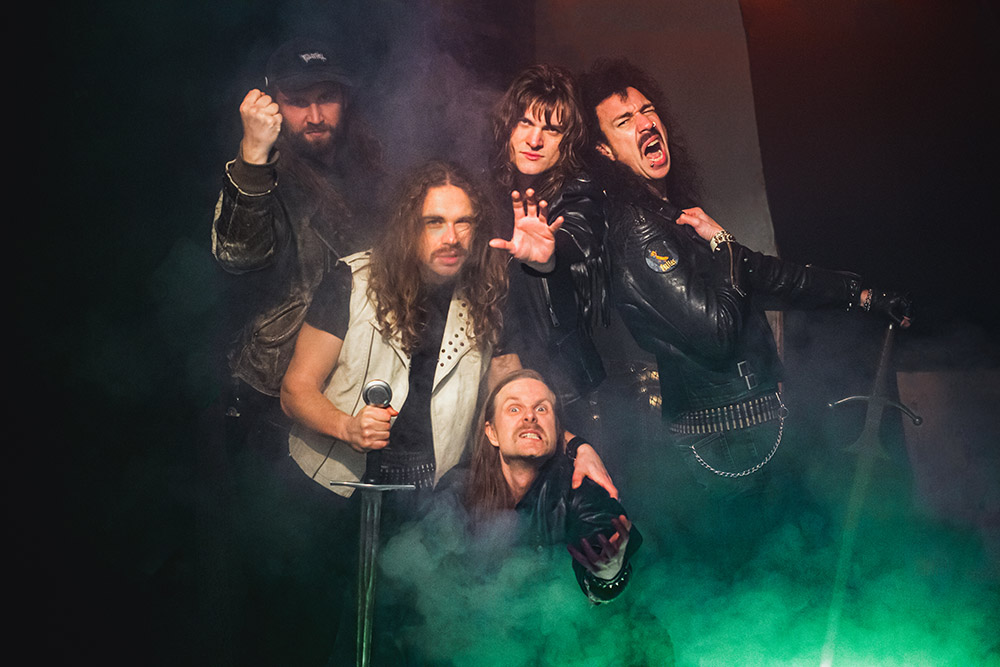