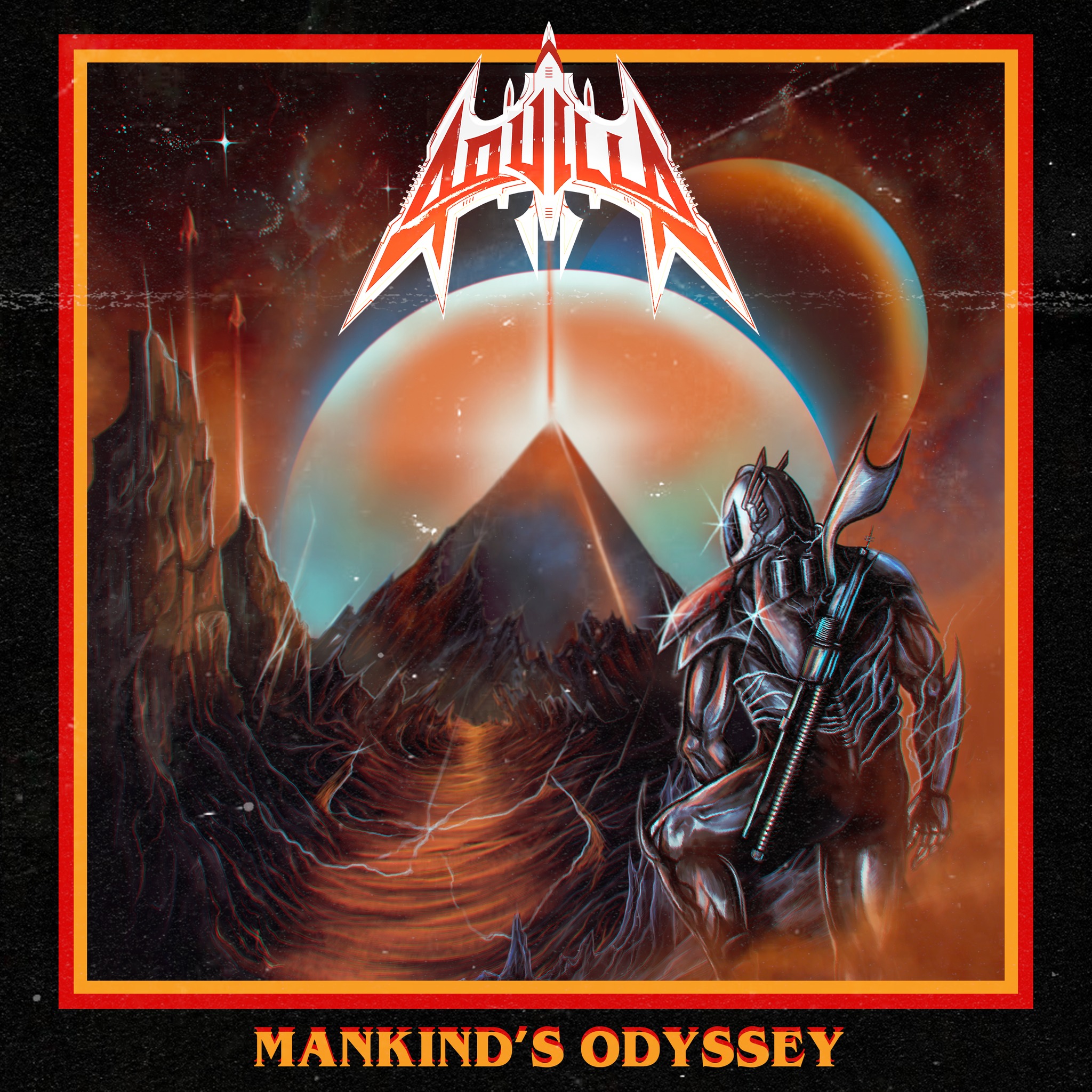 The Odyssey begins!
Jawbreaker Records are proud to announce the upcoming release of Aquilla’s debut album on LP and cassette. ”Mankind’s Odyssey” will be Aquilla’s first-ever LP, as well as the first installment in a whole universe to come. The CD version will be delivered by Ossuary Records already in February, while the LP and tape versions will come later this year.