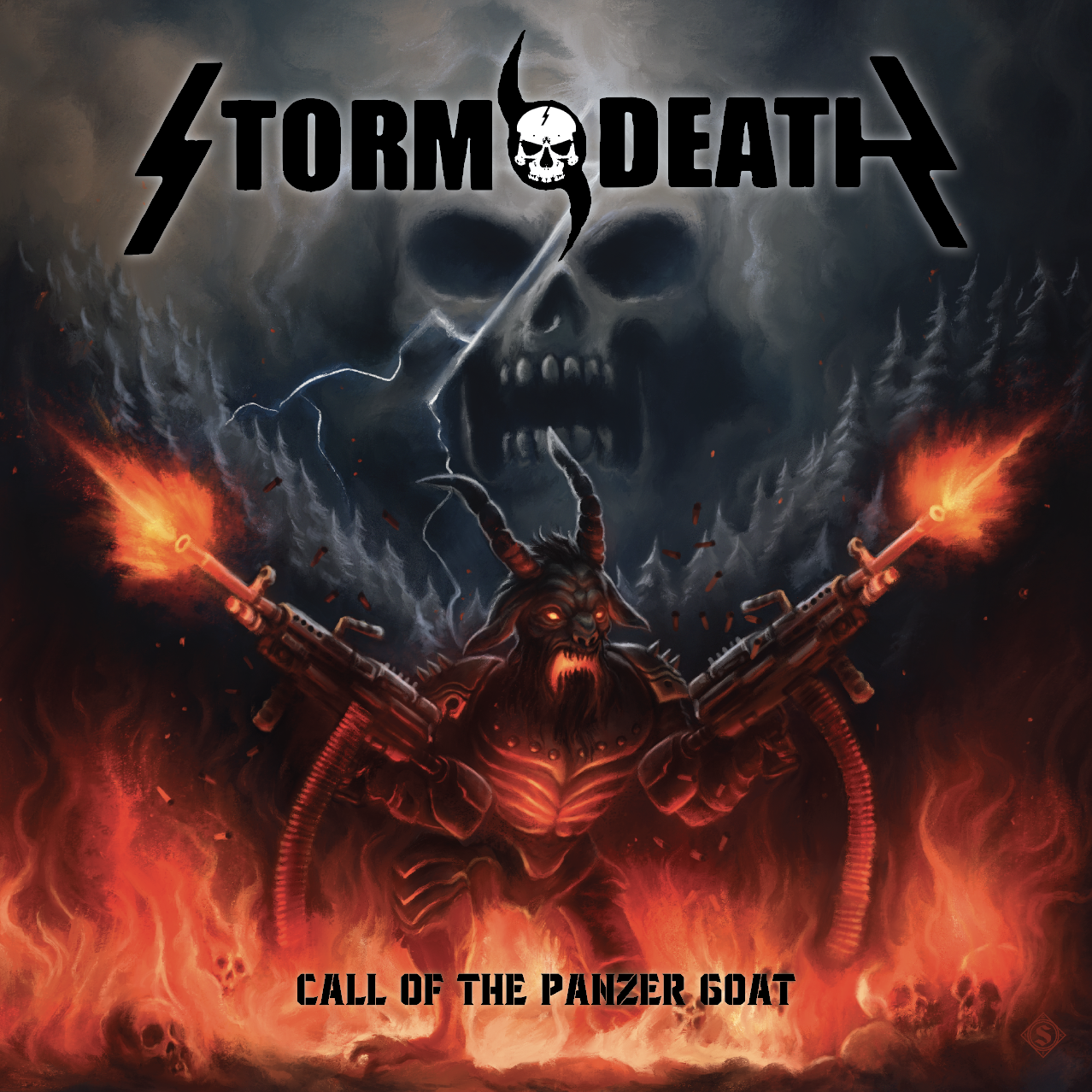 Jawbreaker Records are proud to announce the release of Call of the Panzer Goat, the second full-length album by Stormdeath.

Stormdeath is a thrashing heavy metal band from the plague-ridden island of Hisingen in Goatenburg, Sweden. The band have been delivering their goods for more than a decade now, constantly trying to push the boundaries of metal further and further but still always remaining loyal in their service of the metal godz of old. Call of the Panzer Goat is Stormdeath’s long-awaited second album, finally unleashed upon mankind through Jawbreaker Records. The album was mixed and produced by Niclas Ingelman (Armory) and mastered by Oscar Carlquist (RAM).

Released on cassette tape and gatefold LP by Jawbreaker Records (as well as on CD by Witches Brew). 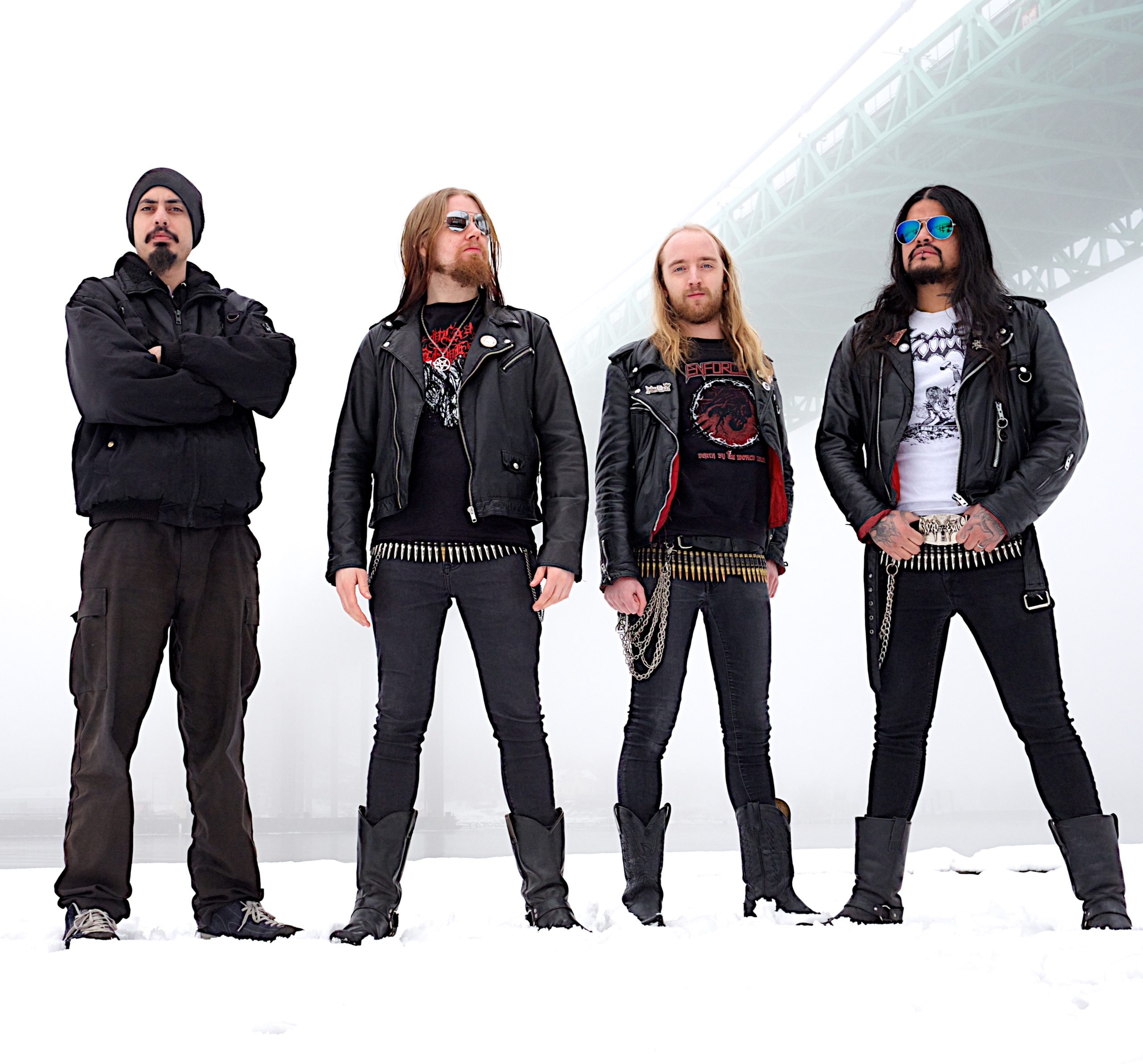 …Or listen to the full album online: https://jawbreakerrecords.bandcamp.com/album/call-of-the-panzer-goat

If you need more material, would like to conduct an interview or have other inquiries, please get in touch with info@jawbreaker.se