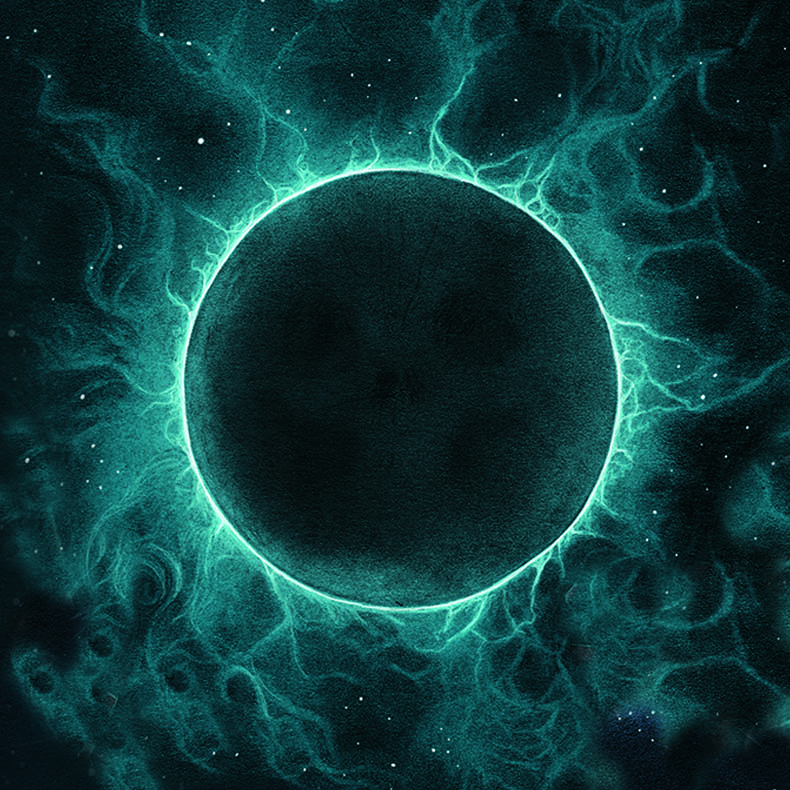 After being delayed for just a few years, JAW-022 is finally approaching our solar system! In its cargo holds is the new tape version of Armory‘s second album The Search, previously only released in a small quantity in North America by Hoove Child Records (now sold out).