Today we are proud to present no less than three new pre-orders of upcoming tape releases. That’s it for now, but more is coming in the near future so stay sharp out there. 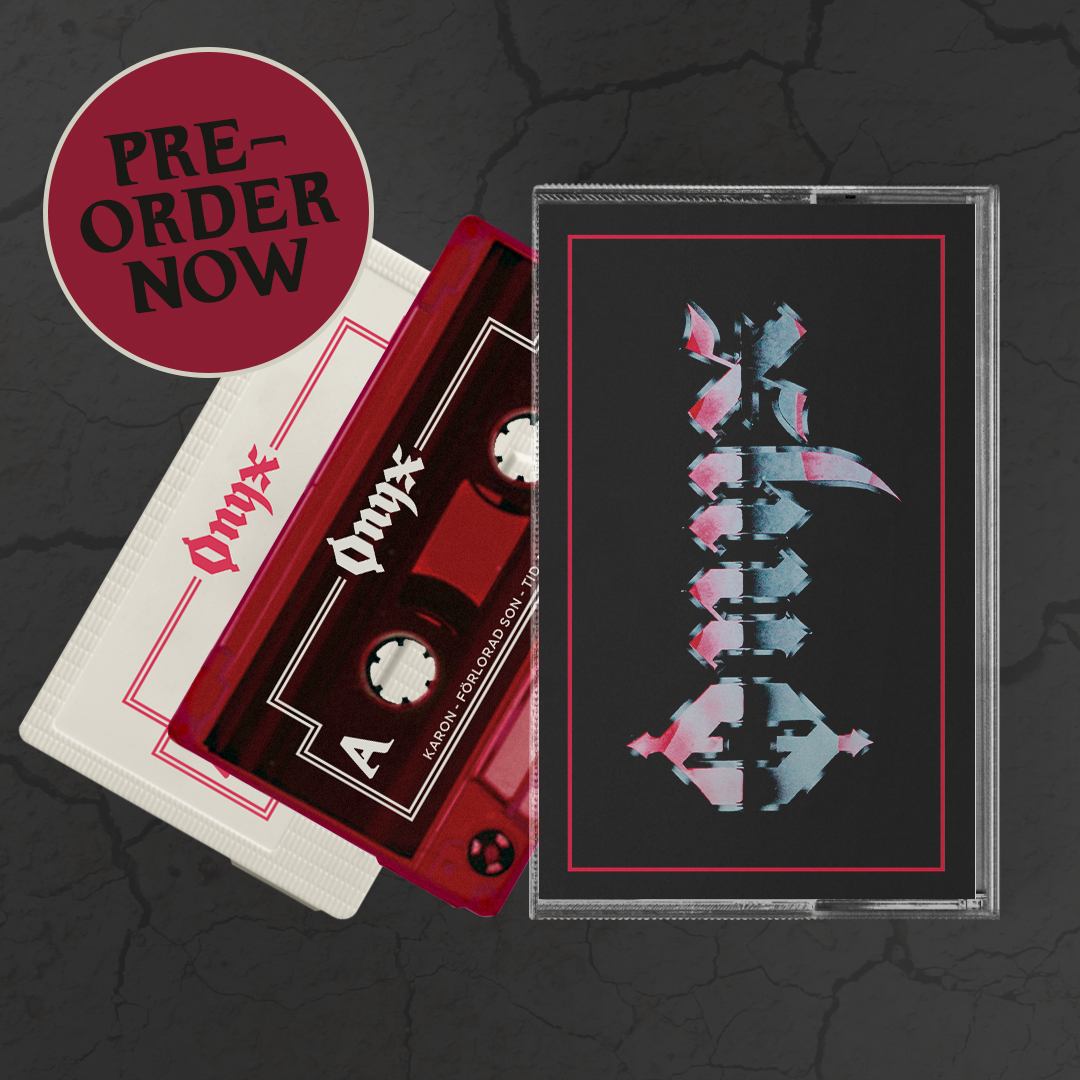 Onyx was a short-lived but highly influential Swedish heavy metal band active in the early 1980’s. Onyx had a sound that remains quite unique still to this day, and they were also one of the first metal bands in Sweden to pen lyrics in their native tongue. The tape contains all four tracks from the 1982 single (available on cassette for the first time ever) as well as another four songs from the 1983 demo.

Jawbreaker Records are proud to introduce Rät King, a brand new heavy/speed metal band from Poland. These guys are young and hungry, something you can clearly hear on their debut EP, simply entitled We Are The Rät King. Limited to 200 copies on double-colored black/white tape.

Stormdeath – Call of the Panzer Goat 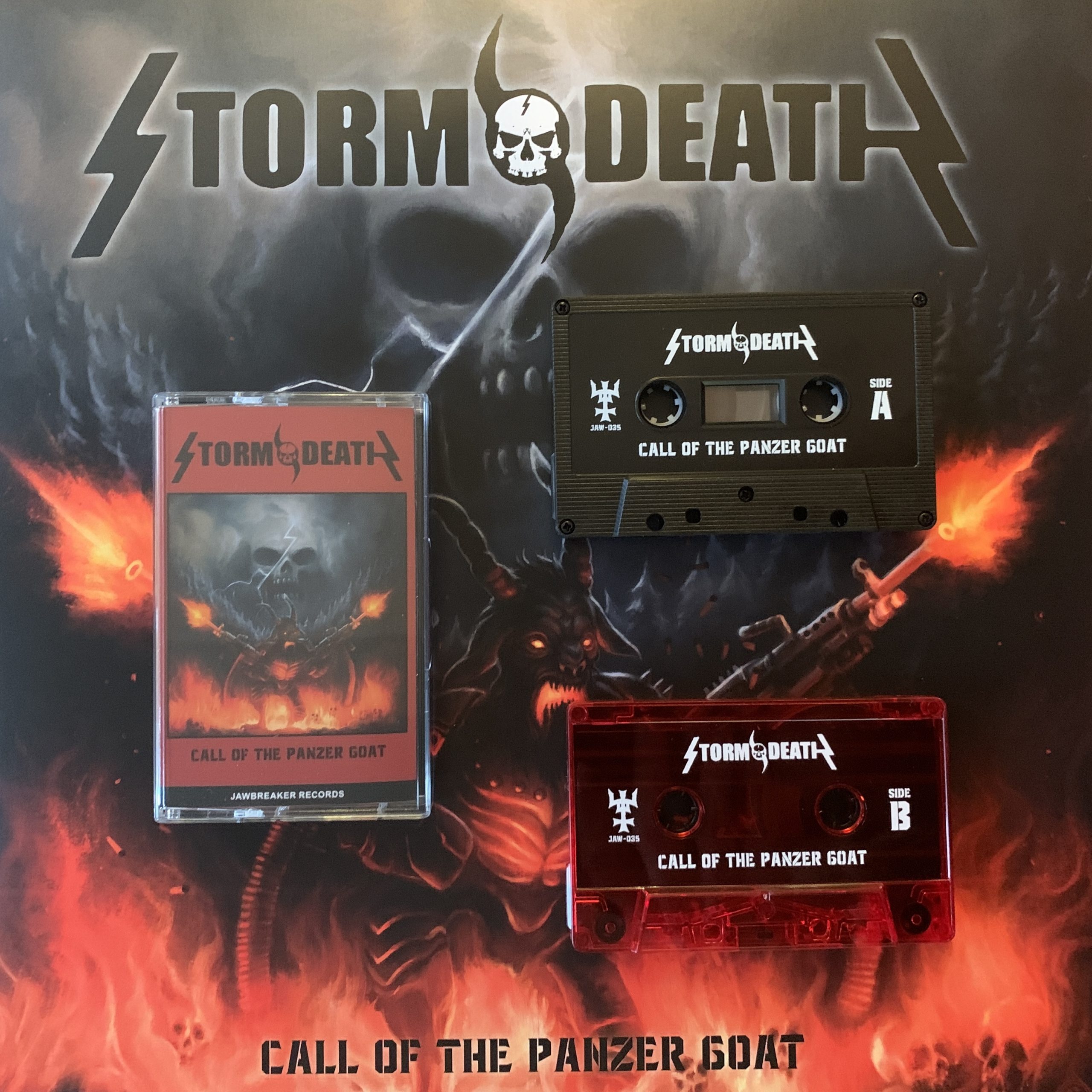