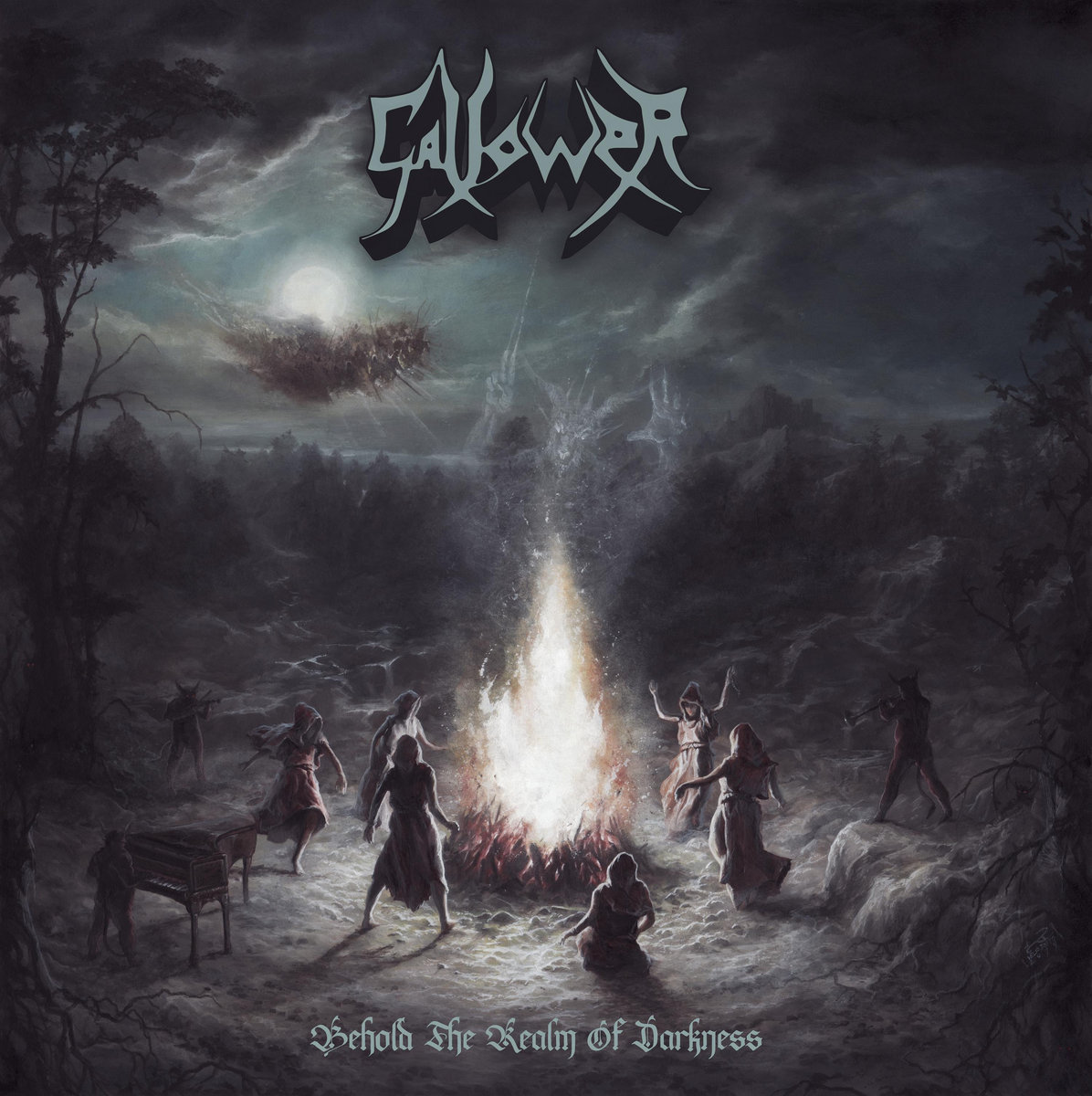 The LP version of Gallower’s Behold the Realm of Darkness is now officially released. Great Polish thrash/speed power trio with a blackened vibe. Also available on all major streaming platforms (Spotify, Youtube, Apple Music, Bandcamp etc) if you want to listen before you buy. Check it out!

Gallower is a Polish witching blackend thrash band formed in 2015, inspired by such bands as Destruction, Kreator, Sabbat (UK), Sodom, Mercyful Fate, Slayer and Venom. All the lyrics on the 41 minutes long debut album Behold the Realm of Darkness are interlinked and take place in the dark and eponymously named land of Gallower. This is a unwelcoming place ravaged by the black death and populated by witches, necromancers and inquisitors. 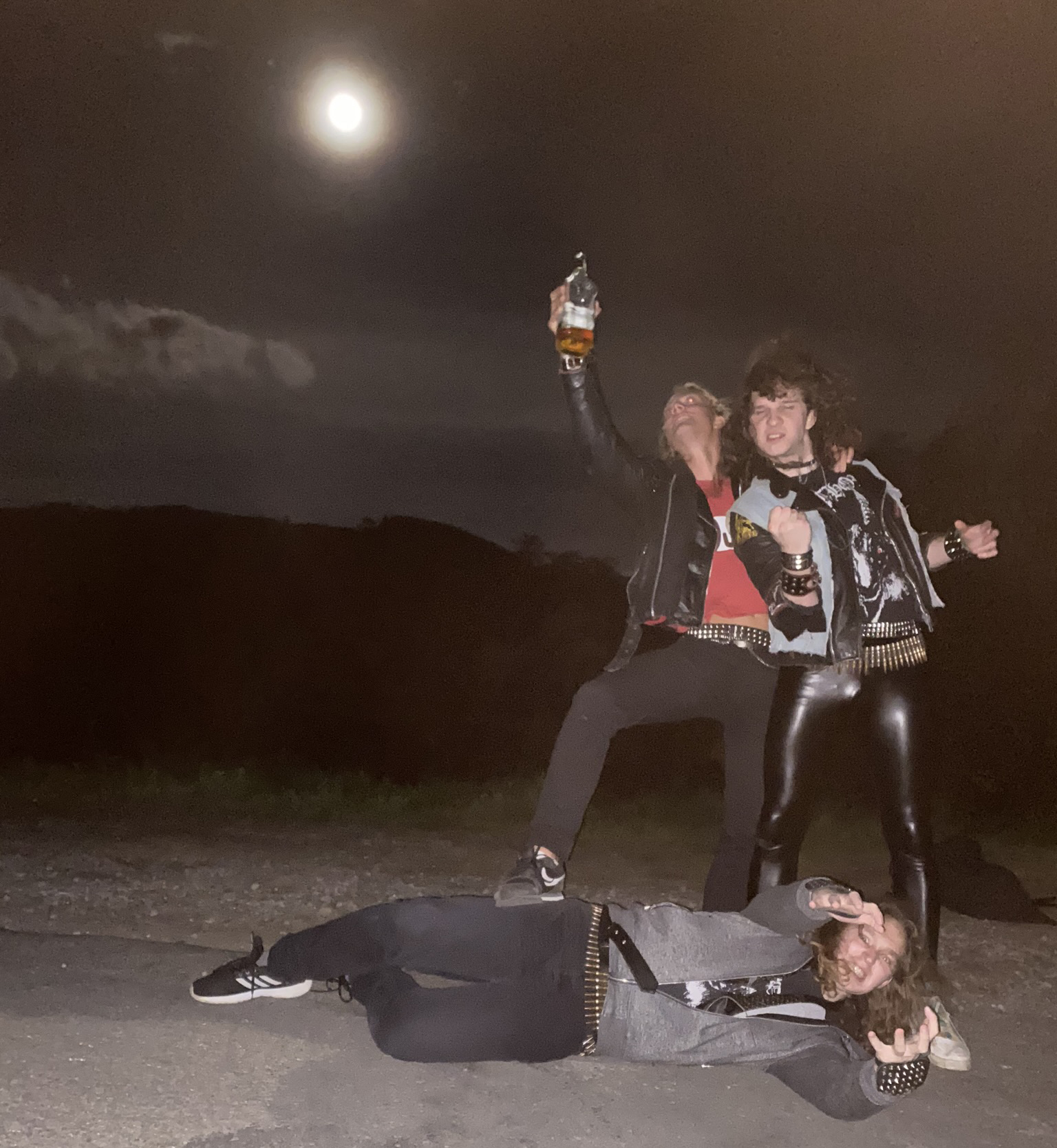