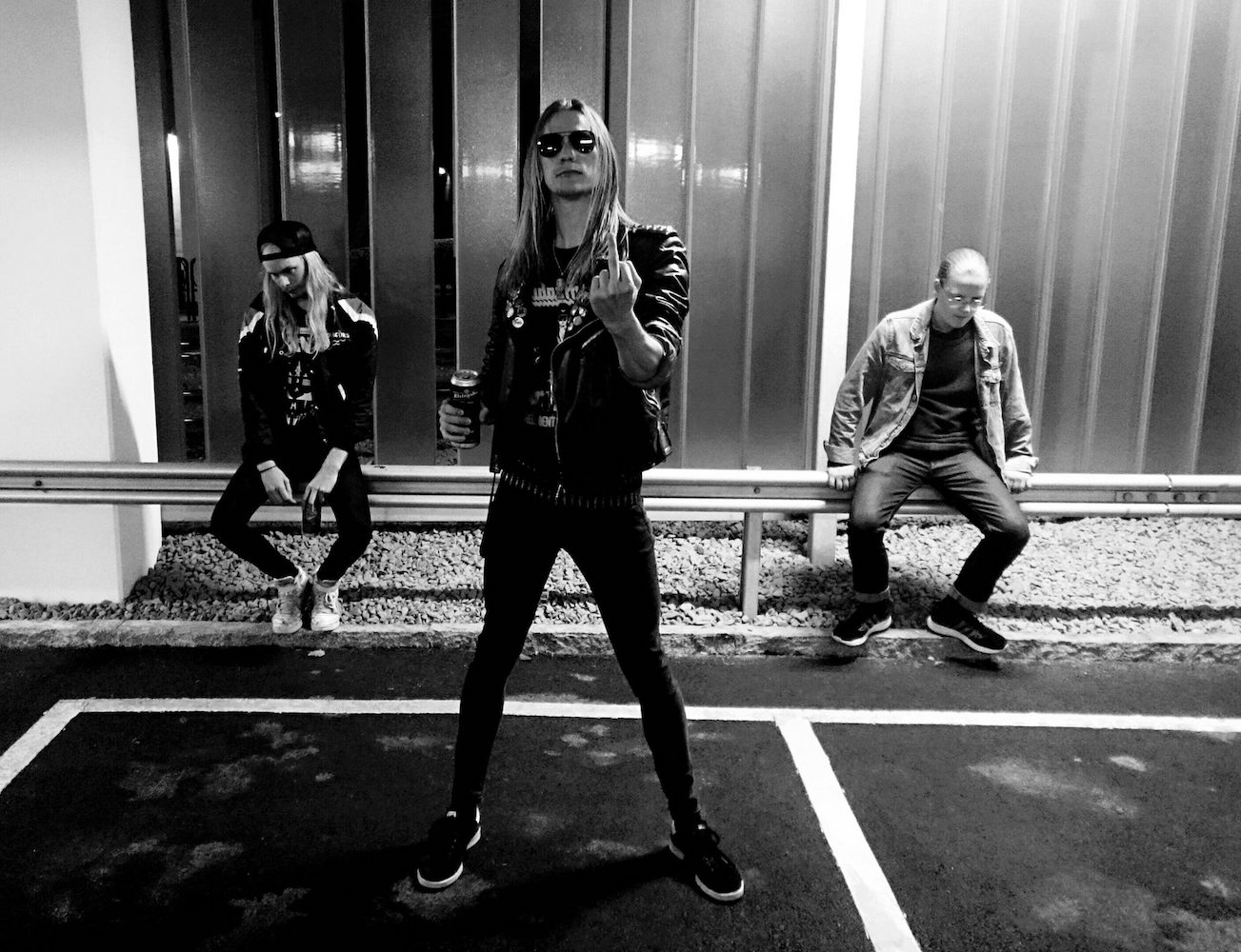 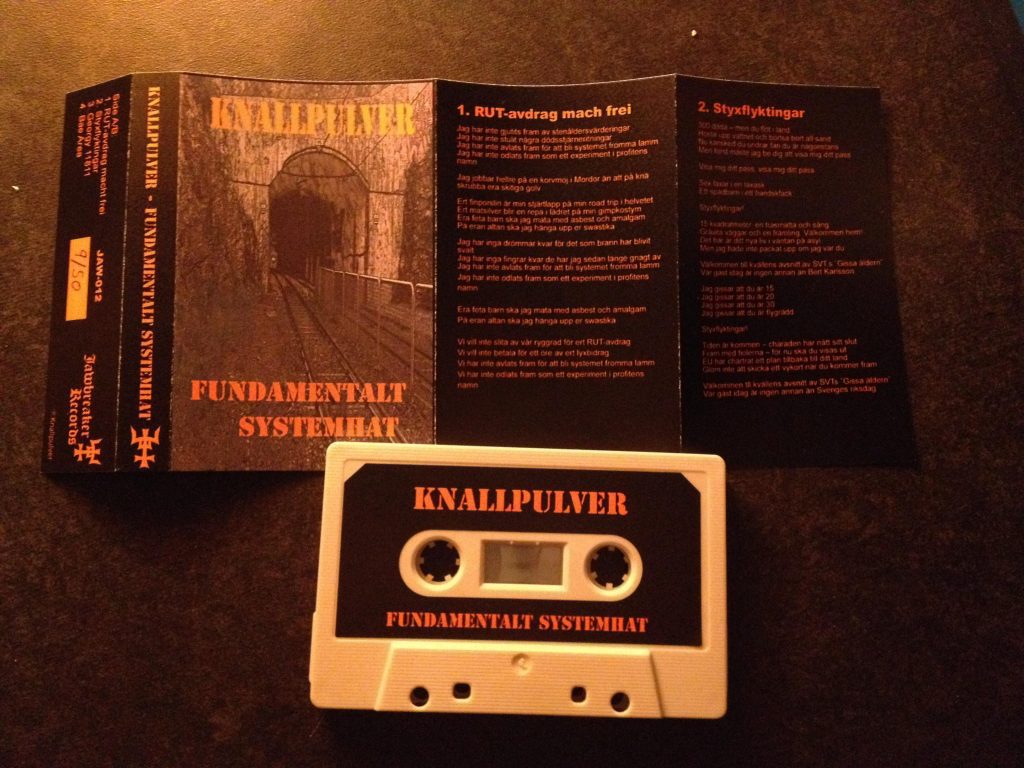 Sign up for the newsletter to stay up to date, and don’t be afraid to leave a comment below. Stay true to heavy metal… in the night!
Leave a Reply Cancel reply